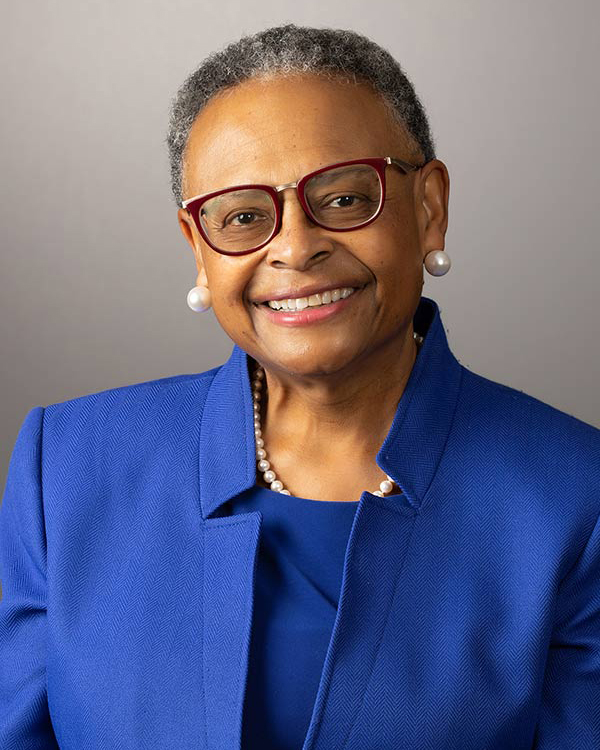 Mrs. Glenda Morrison-Fair was elected to the board to represent Area 23. She earned a Bachelor’s degree in Math from Hampton University and a teaching certificate from Park University. Mrs. Morrison-Fair has received the Milken Award and is a lifetime member of Alpha Kappa Alpha Sorority, Inc.