For two decades, Greenville Business Magazine has honored the region’s most influential people, who are selected based on staff research and community nominations. Honorees include company CEOs, presidents, founders, city managers, and elected officials from across the county.

Dr. Royster became superintendent of Greenville County Schools, the 46th largest district in the United States with more than 76,000 students, in 2012. During his tenure, Royster established the district’s Graduation Plus framework which works to ensure that students are college- or career-ready when they graduate from high school.

Over the past decade, the graduation rate for GCS students has risen by 11.7 points and currently stands at 84.1 percent. During the 2020-2021 school year, students earned more than $163 million in scholarships. Royster attributes much of the success of GCS students to the 11,000 employees who work with students on a daily basis. 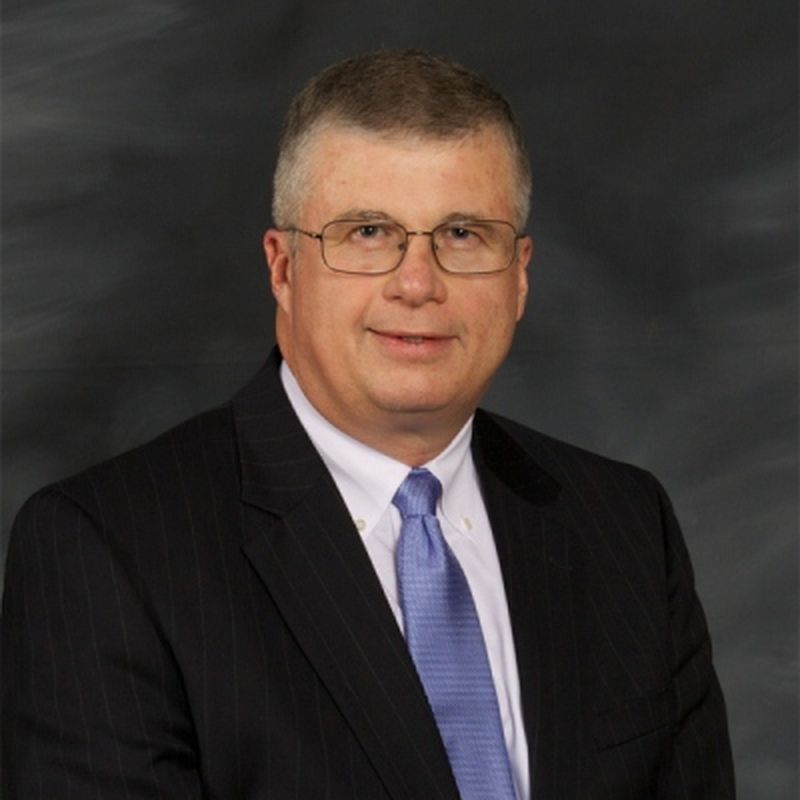