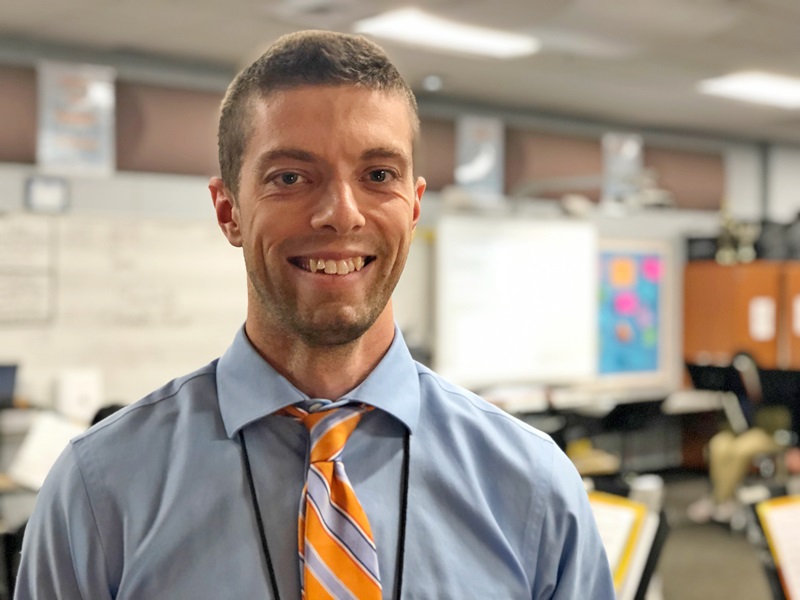 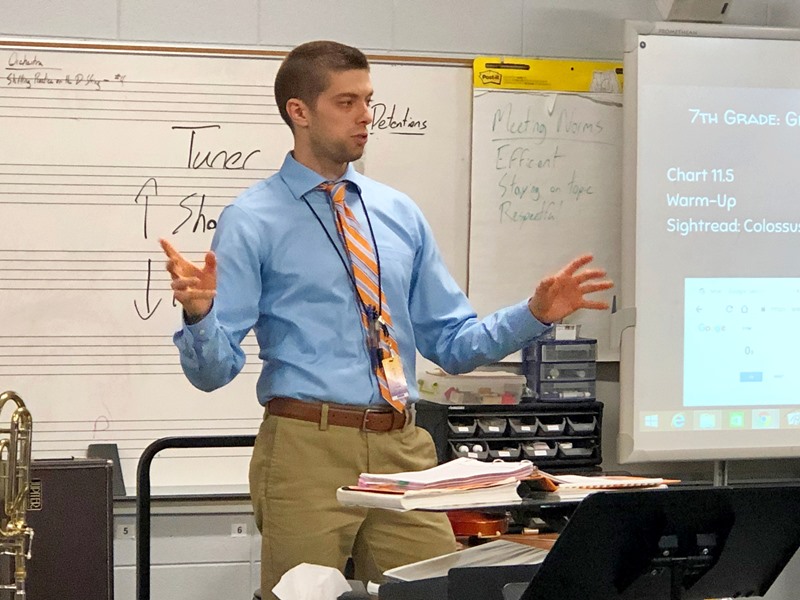 Helms is in his third year as Lakeview’s band director. He said his number one priority when he joined the staff was to get more students excited about band and creating a positive culture. “We’ve gone from 70 students to more than 100 in the band program,” he commented. “I want the students to want to be here. They are working together in groups and are creating a positive culture and environment. They are invested and ready to work hard.” 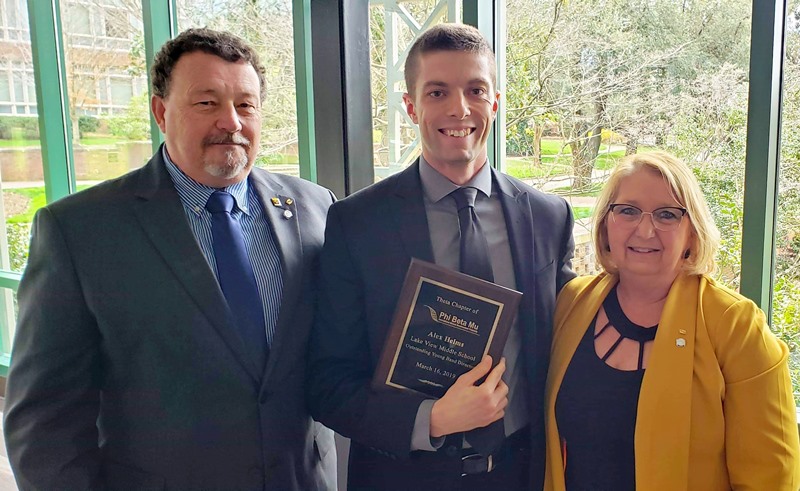 Helms added, “One of the most important lessons in band is attention to detail. The work ethic involved in creating music requires students to exert their best efforts. The life skills they are learning with be valuable to them when they enter into the workplace.”

Helms graduated from Furman University with a degree in Music Education.