The Patriots were forced to play with 10 for all of the second half and overtime periods after a red card forced an ejection with less than four minutes remaining in the 1st half. Mann head coach Tasos Georgopoulos felt that his team played better after the ejection and Sophomore Carolina Conti broke a scoreless tie early in the second half to give Mann a 1-0 lead. Wando would score a few minutes later, sneaking a goal past starting keeper Carol Kinney, who was masterful in net most of the night. Regulation and 30 minutes of overtime would end with the score still knotted at one goal. Heading to penalty kicks, Mann replaced Kinney with goalie Lauren Seedlock, a predetermined decision should the game make it to PKs.  Seedlock did her job and rewarded her coach by stopping the first two attempts by Wando. Conti, Kendall Bayne, Clare Mackie and Marcella Babatunde found the back of the net for the Patriots and propelled Mann to the victory! 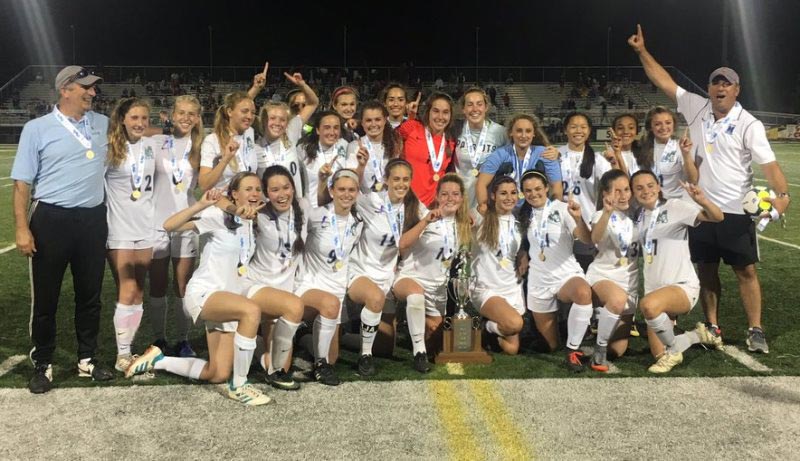 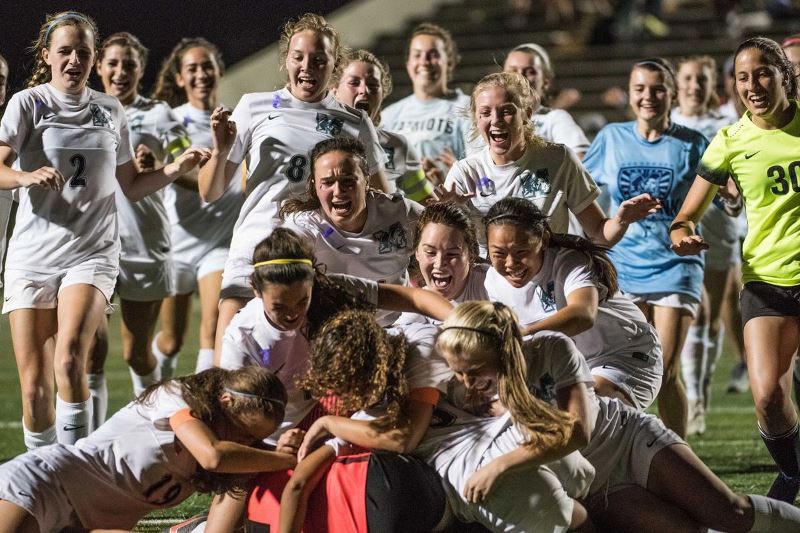 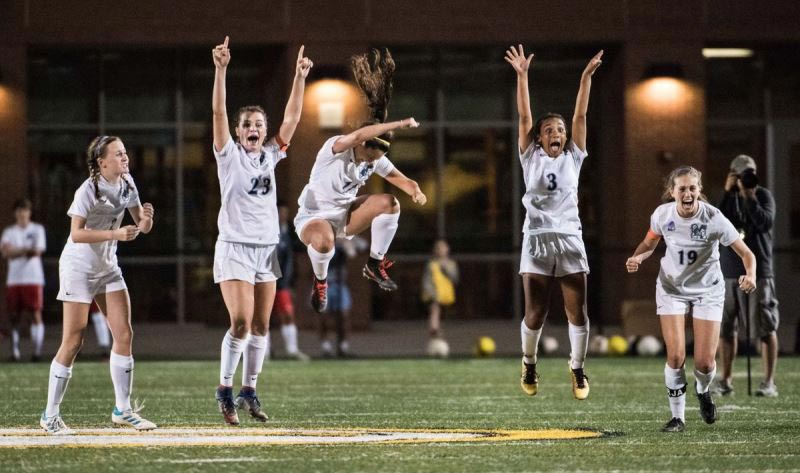