Finding ways to engage younger generations and show them the importance of investing in their community is a goal the Greer Community Ministries’ (GCM) staff champions daily. This year’s Big Thursday provided a vehicle for that goal to come to fruition.

“This event was the first time I felt like something of significance, something really substantial happened,” said GCM Executive Director Cindy Simpler. “We were able to let the students employ their skills, their trade that they are learning, to help us out.”

Students were given a simple menu for one casserole and they learned how to expand it into 60 large and 40 small casseroles. GCM provided the materials needed for the casseroles.

Steve Musco, chef and culinary arts instructor, led the students in preparing the casseroles to sell at the Big Thursday event in early November. Four of Musco’s students recently placed in the Greenville County Schools Menu Competition, winning first place and third place. He said that his students were enthusiastic about the venture.

Austin Storey and Jordan Sizemore, both juniors at Greer High and first year students in the culinary arts program at Bonds, said that they were happy to help with the project.

"It’s awesome to know you are helping the community,” Storey said.

Sizemore, one of the first place winners in the GCS contest, said he told his instructor that he was willing to tackle the project as soon as it was proposed. He has delivered Meals on Wheels lunches with his grandfather in the past and understood the need to support the program.

Simpler said that they not only prepared the casseroles, they attended the event in their chef hats and coats.

“They gave us a whole professional job,” Simpler said. “There was consistency of packaging, consistency in content. There was appropriate labeling. I could just go on and on.”

Building construction students helped GCM in a different way. The ministry decided to sell decorative wooden signs at Big Thursday and early Facebook posts generated enthusiastic responses, so more signs were needed. Three large sheets of plywood were delivered to the school and Michael Kriese’s students cut it into the sizes that were needed. They cut South Carolina state signs, crosses, and various sizes of decorative signs.

“Look at how impactful it is when people partner with skin in the game. They are a force to reckon with,” Simpler said. “It was the very best of the community coming together to do something that has significant impact for us, plus it’s the seed of something we can carry forward.” 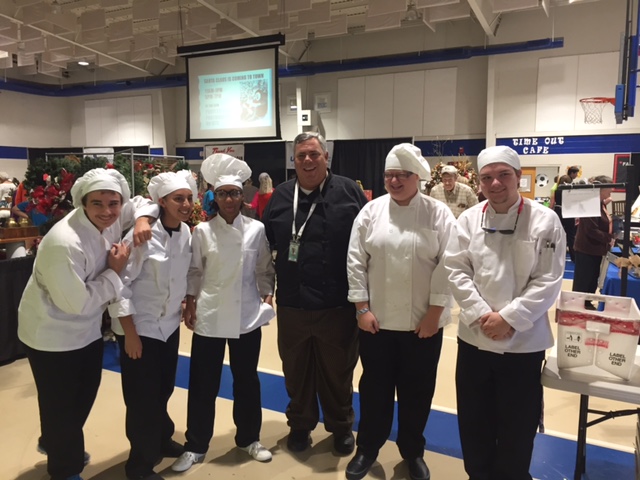 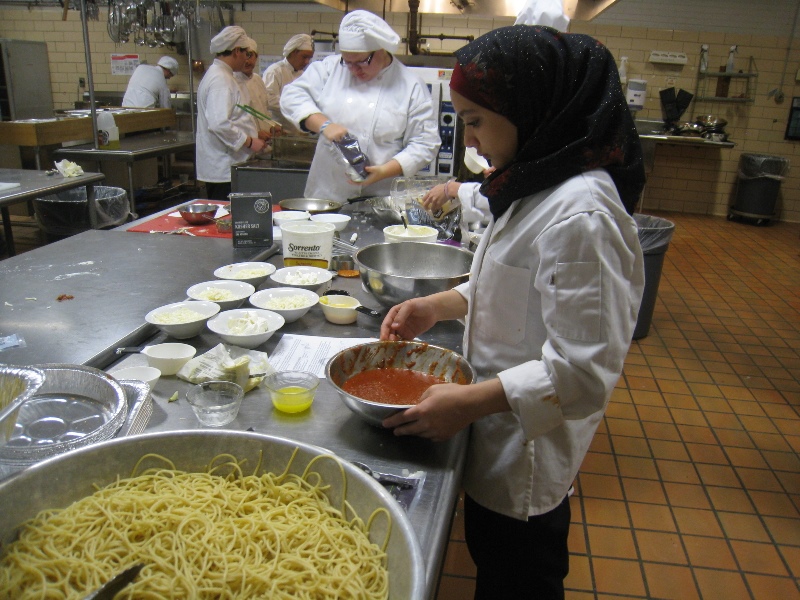 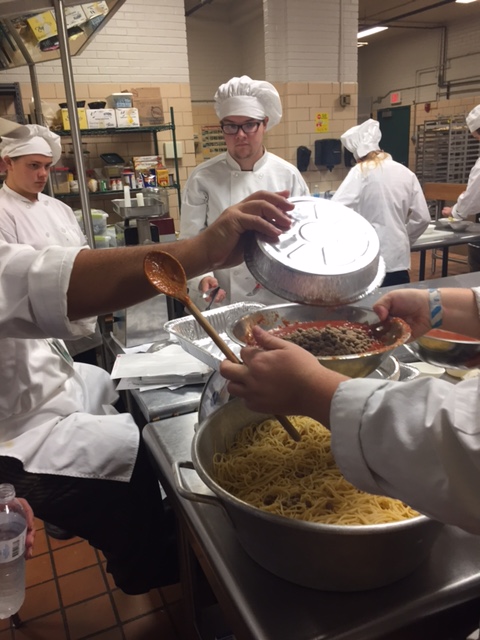 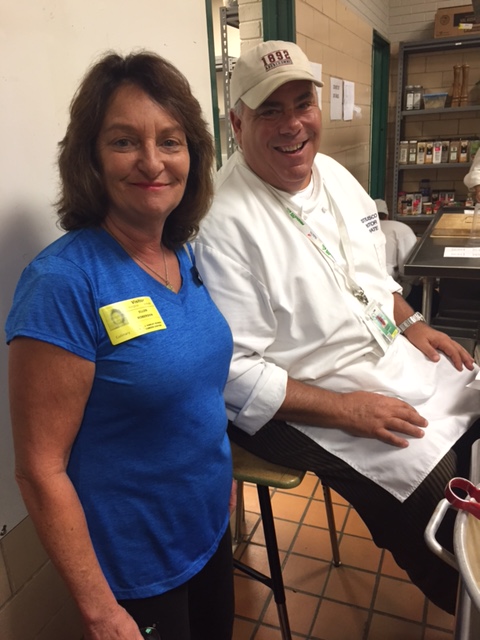 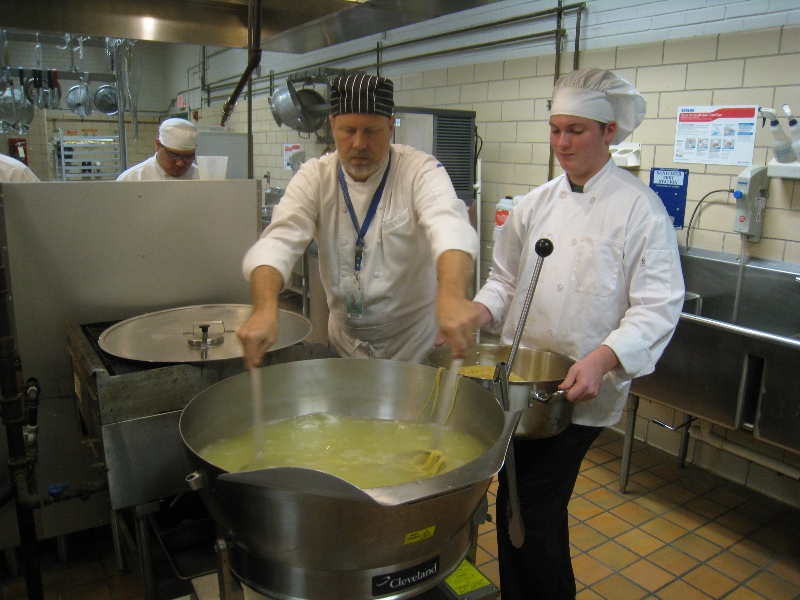 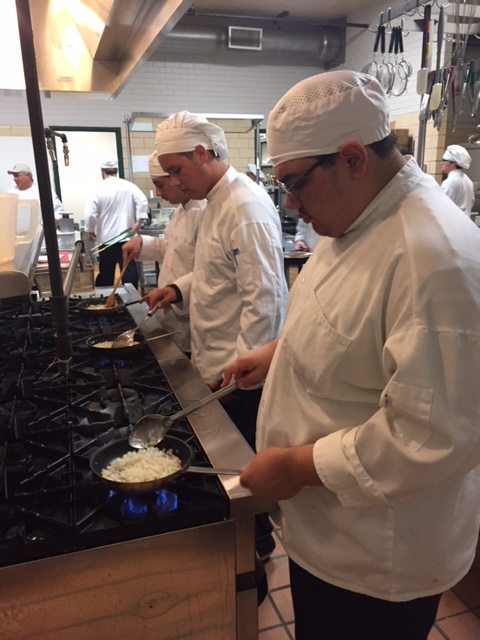