J.L. Mann High Academy Science Teacher Bob Anderson has graduated from the American Astronomical Society (AAS) NASA/IPAC Teacher Archive Research Program (NITARP). For the past two years he worked on a team with Caltech/IPAC instructor Dr. Luisa Rebull as the team looked for young stars in a region called IC417, the Spider Nebula.

The team continued work begun by a 2015 NITARP team that looked for young stars here using infrared excesses. In 2020, they picked up where the 2015 team left off, including new young star candidates from the literature, and adding some very intriguingly red stars from a somewhat overlooked portion of IC 417 called the Nebulous Stream (NS) which is most obvious in the mid-IR (3.6 and 4.5 μm).

In 2021, the team continued their assessment of these candidates, settling on 710 of them as likely young stars, 512 of which they are fairly confident are legitimate young stars. They also began exploring the optical and IR variability properties of these young star candidates (in ZTF and NEOWISE, respectively), finding that a bit more than half of them are significantly variable.

The 2020/2021 educators will go on to conduct at least 12 hours of professional development for their colleagues in their schools and communities, at the local, regional, and national levels, online and in-person. 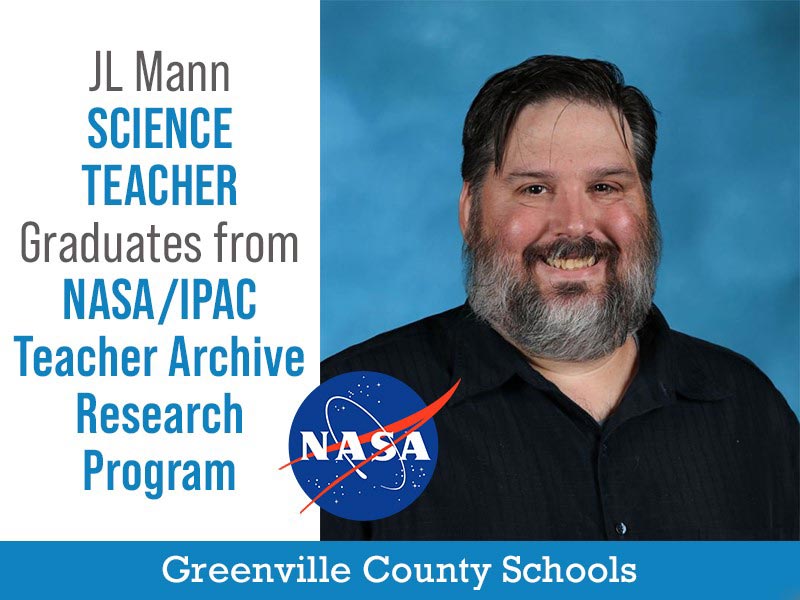