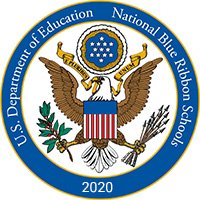 U.S. Secretary of Education Betsy DeVos today announced that A. J. Whittenberg Elementary School of Engineering is among the 367 National Blue Ribbon Schools for 2020. The recognition is based on the school’s overall academic excellence or its progress in closing achievement gaps among student subgroups.

A.J. Whittenberg Elementary welcomes students from around the corner and across the region. Student engineers routinely work alongside professional engineers from global corporations to solve real-world problems and learn through the lens of the Engineering Process while demonstrating mastery of South Carolina state standards. Creative instructional practices meet the needs of all learners which empowers historically underperforming subgroups to thrive. Parents and community members serve as mentors and volunteers to ensure a student-centered school culture and learning environment that extends beyond the classroom.

In 2019, the percentage of students at A. J. Whittenberg Elementary meeting or exceeding expectations on state standardized tests rose significantly. English Language Arts increased by 13 percent, mathematics increased by 7 percent, and science increased by 23 percent.

“The students and staff of A. J. Whittenberg are thrilled to be honored with this recognition,” said Principal Dr. Susan Stevens. “I am so proud of the intentional and strategic instruction provided by our teachers to meet the needs of all learners as well as the pursuit of excellence shown by our students.”

Now in its 38th year, the National Blue Ribbon Schools Program has bestowed this coveted award on more than 9,000 schools, including some schools that won multiple awards. The Education Department recognizes all schools in one of two performance categories, based on all student scores, student subgroup scores and graduation rates: 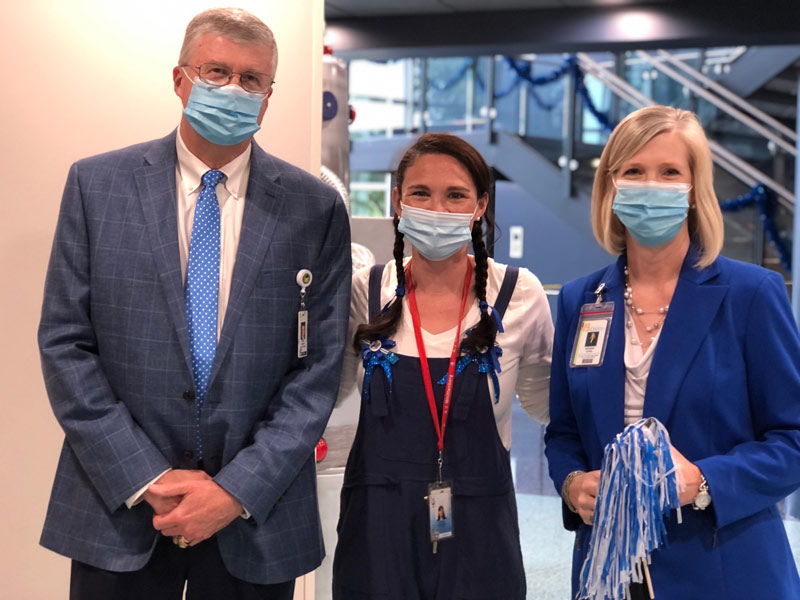 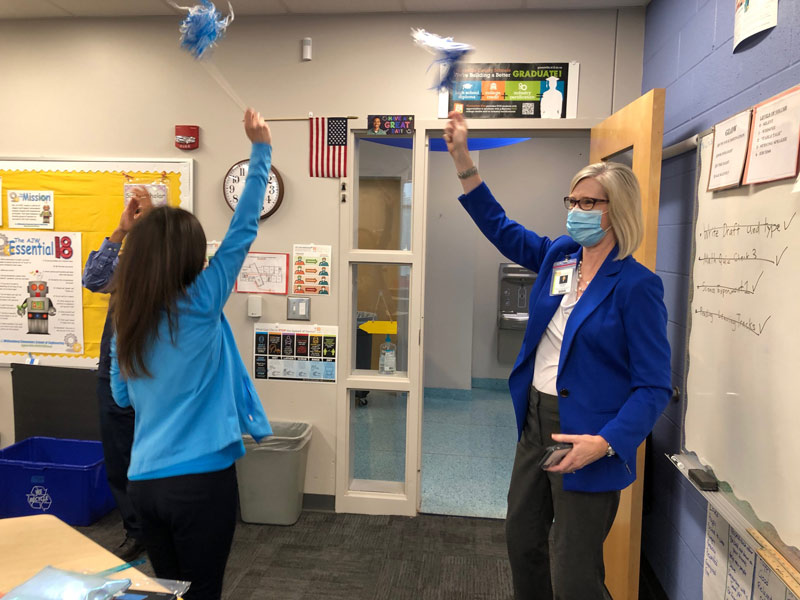 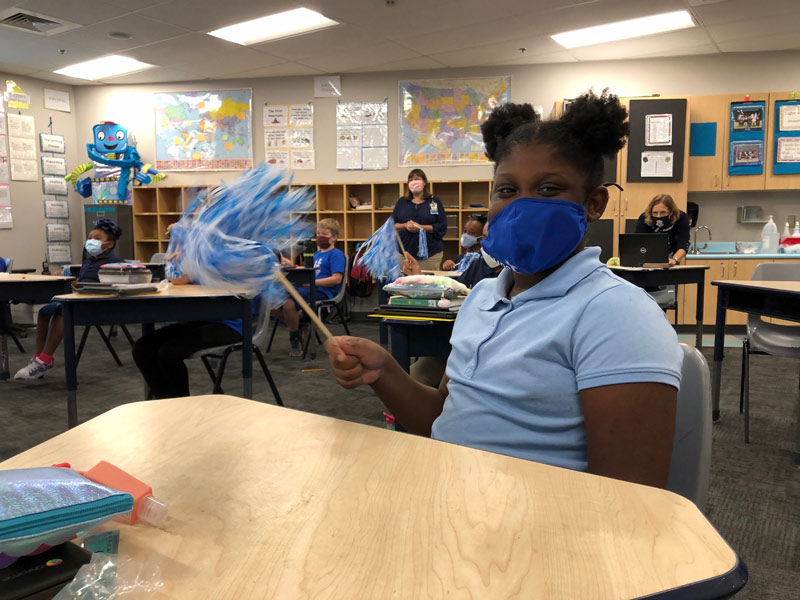 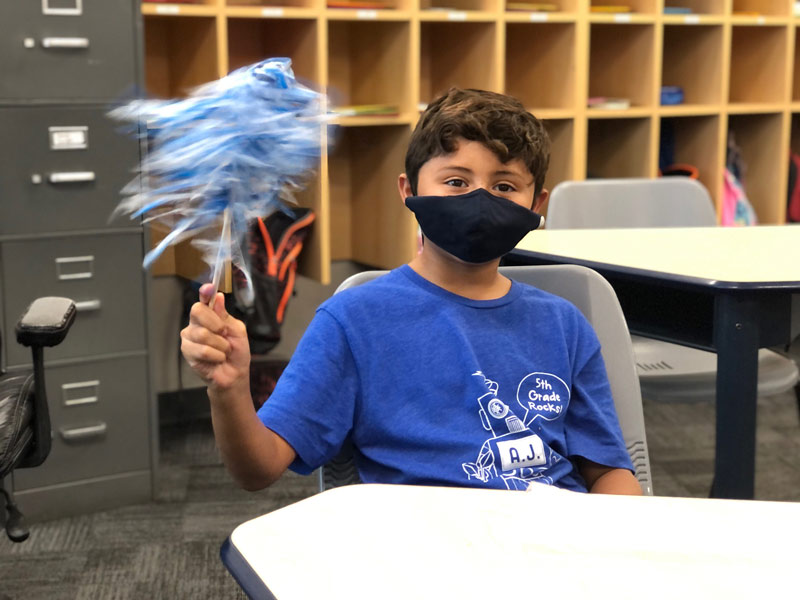 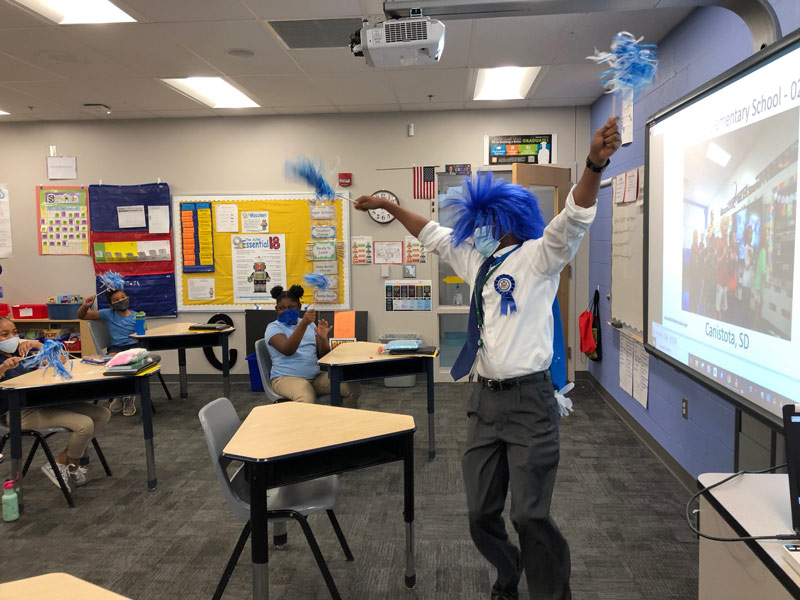