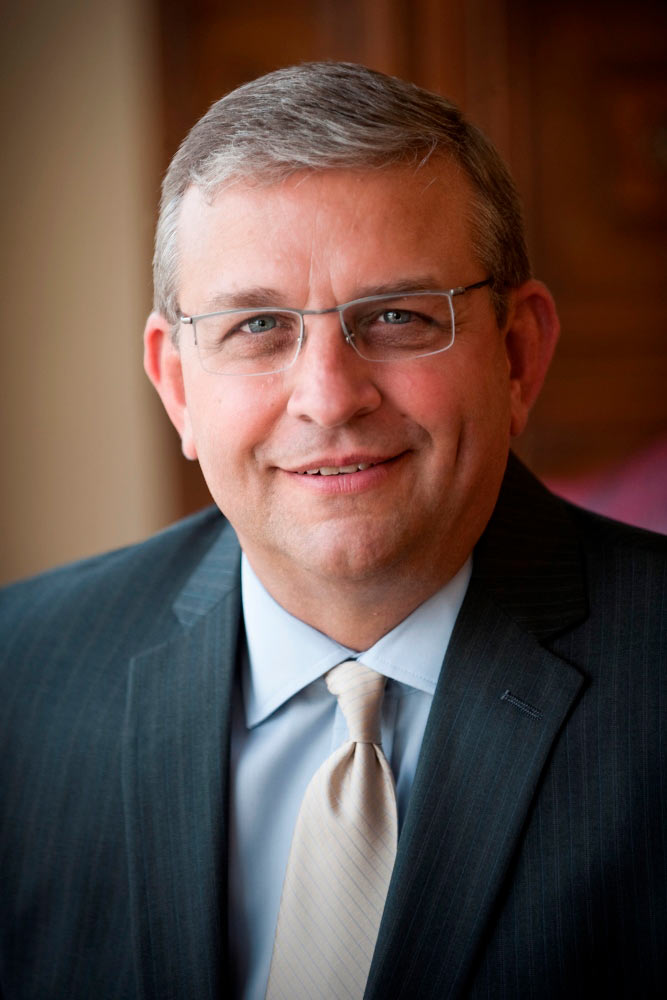 Greenville County Schools Director of Athletics Darryl Nance has been named the recipient of the National Interscholastic Athletic Administrators Association’s (NIAAA) Award of Merit. The Award of Merit is presented to an individual in recognition of outstanding leadership and personal commitment to the values of interscholastic athletics and is the NIAAA’s highest individual award. Coach Nance will receive the award on December 17 in National Harbor, Maryland, during the annual National Athletic Directors Conference.

Nance’s career includes service at Shannon Forest Christian School before joining Wade Hampton High School, where he served as basketball coach and athletic director for 19 years. Nance was named director of athletics for the Greenville County Schools in 2015.

Coach Nance is a 1985 graduate of Furman University and a 1992 graduate of the United States Sports Academy.