Winners will be announced in early May.

Inclusion in the U.S. Presidential Scholars Program, now in its 55th year, is one of the highest honors bestowed upon graduating high school seniors. Scholars are selected on the basis of superior academic and artistic achievements, leadership qualities, strong character and involvement in community and school activities.

The U.S. Presidential Scholars Program was established in 1964 by Executive Order of the President to recognize some of our nation’s most distinguished graduating seniors for their accomplishments in many areas: academic success, leadership, and service to school and community. It was expanded in 1979 to recognize students demonstrating exceptional scholarship and talent in the visual, creative, and performing arts. In 2015, the program was expanded once again to recognize students who demonstrate ability and accomplishment in career and technical fields. 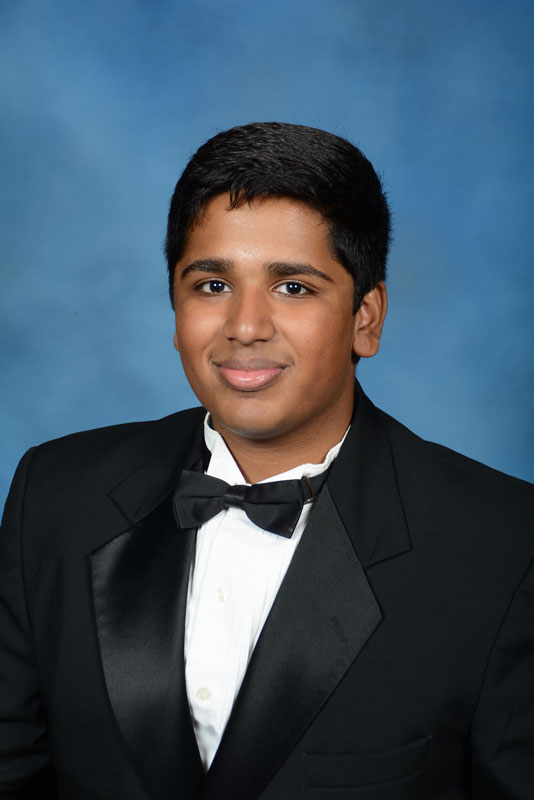 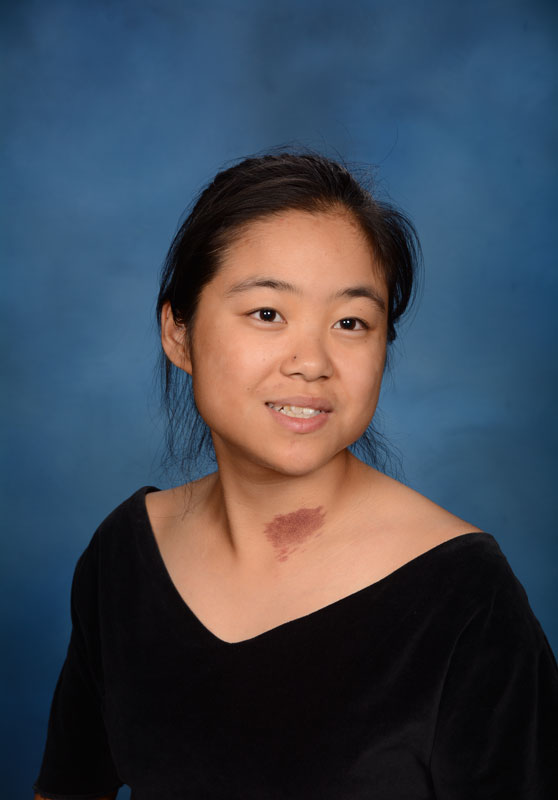