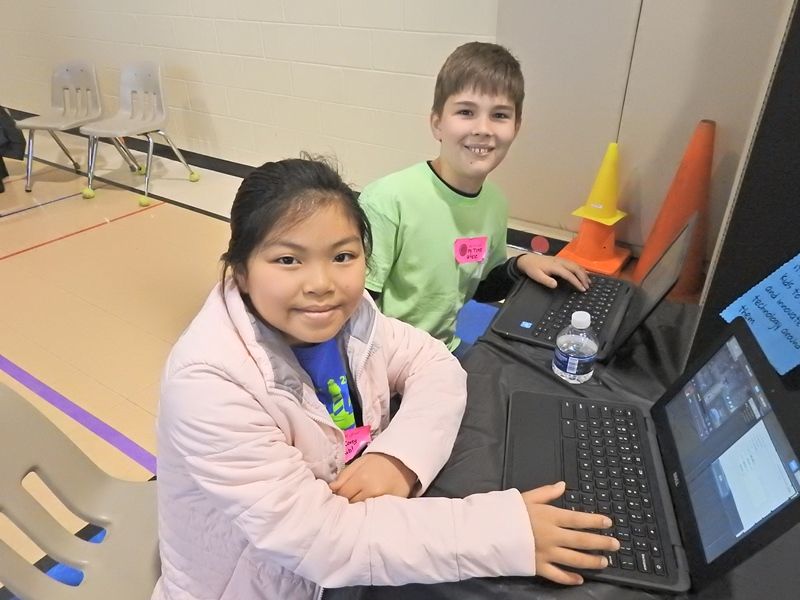 Oh, the places we’ll go with the Leader in Me! Woodland Elementary students showcased their leadership skills and understanding of the Seven Habits of Highly Effective People as part of Leadership Day. All 1,100 students were grouped into leadership teams that planned the entire event, including school tours, speakers, songs, and a Parade of Nations.

Woodland Elementary is a Lighthouse School, based on The 7 Habits of Highly Effective People. "The Leader in Me" program equips students with the self-confidence and skills they need to thrive in the 21st-century workplace. 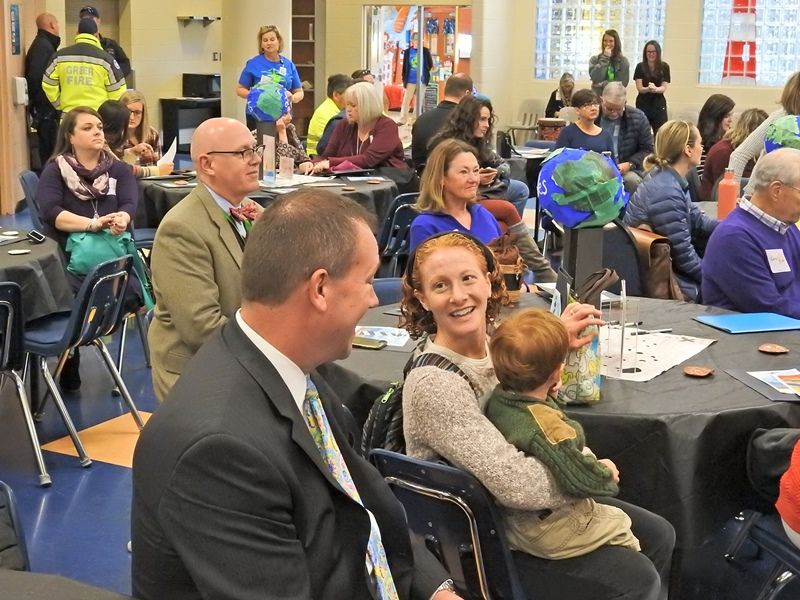 Principal Katrina Miller was pleased to see the students step up and take leadership roles. “Today’s event is focused on developing students’ soft skills. They have more confidence in their public speaking and leadership skills and interaction with one another. They work together, they synergize as teams. We have to let go as adults. We have to empower them and guide them and encourage them to step up,” she explained. Miller said business partners, chamber and community members, parents, and representatives from other schools celebrated the event with students. 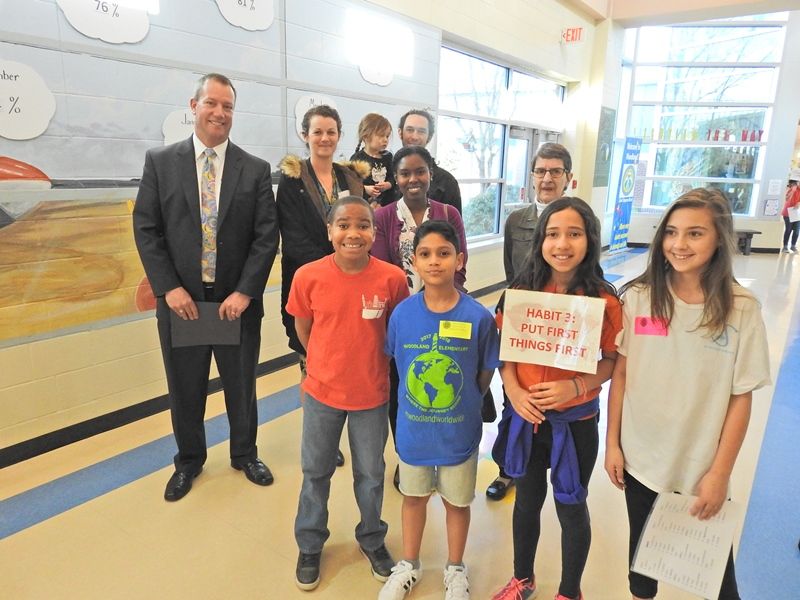 Jessica, a fifth grader, told the audience she has been involved with Leadership for four years. “I use all of the Habits on a daily basis. I use Habit One to get important things such as schoolwork done before going outside and playing. I seek first to understand, then to be understood to see my brother, sister or friend’s point of view before saying something. And most importantly, I believe Habit Six, synergize, is important because I do competition dance. I have 31 team members so we need to synergize to get things done. Next year I’m going to middle school and I won’t be as nervous as I thought I would because of Covey’s Habits.” 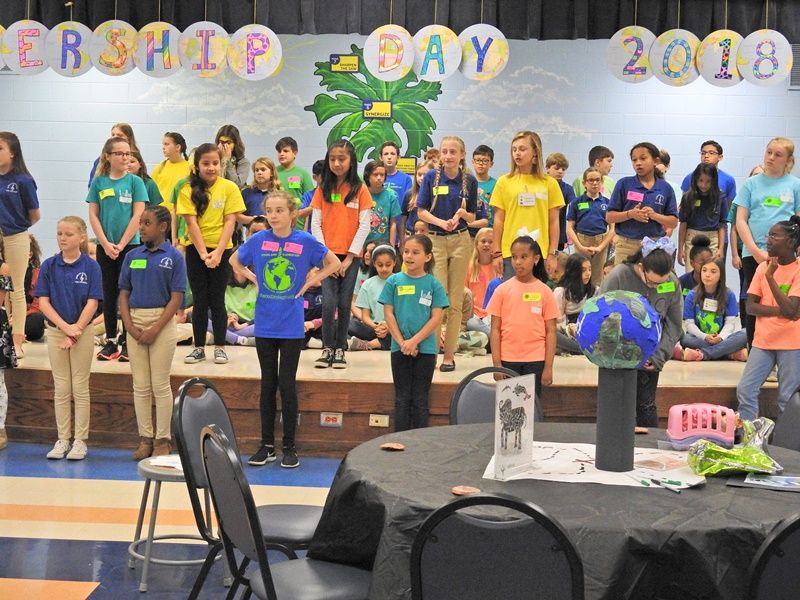 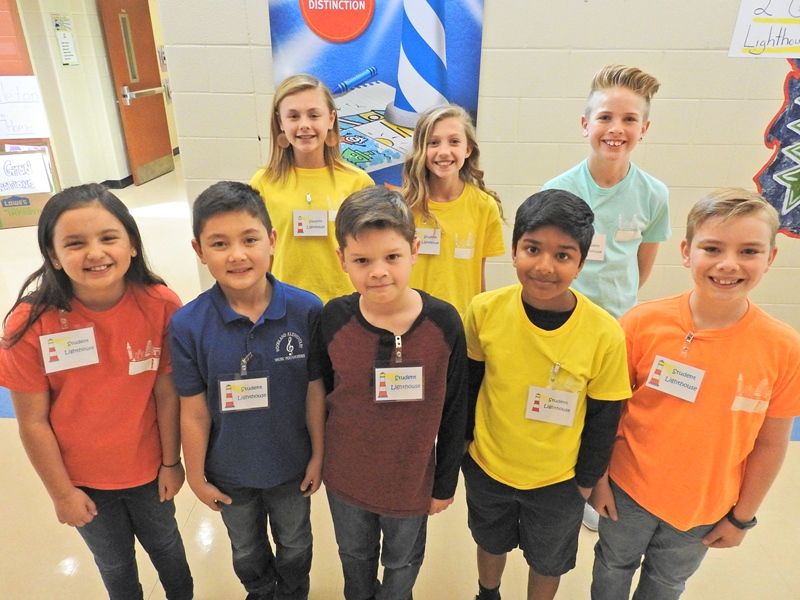 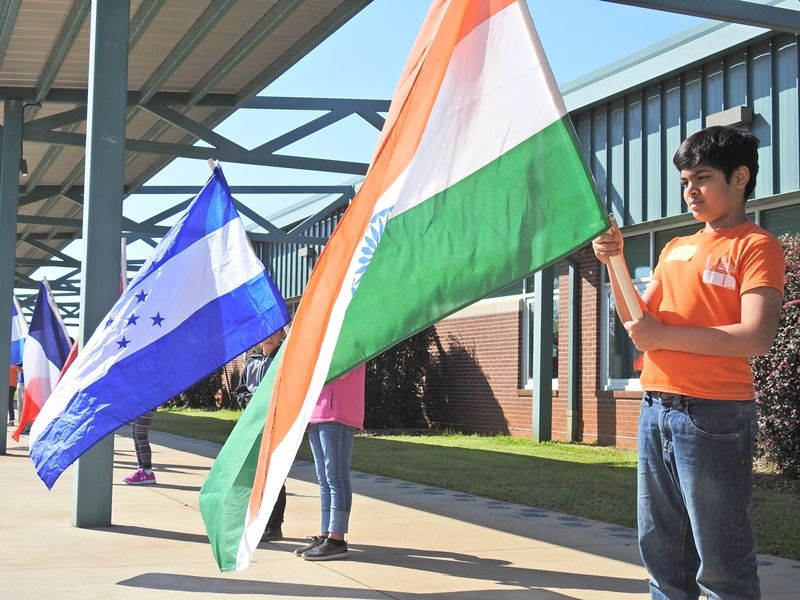 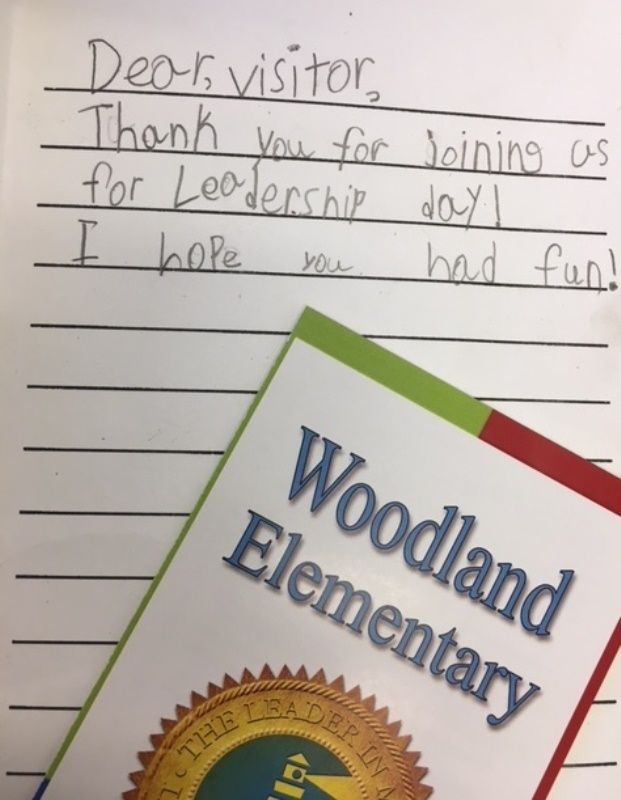 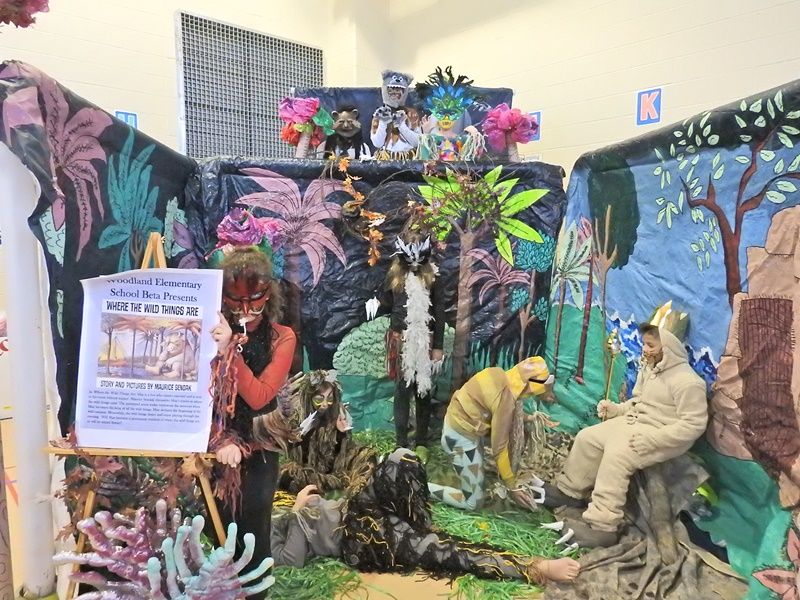 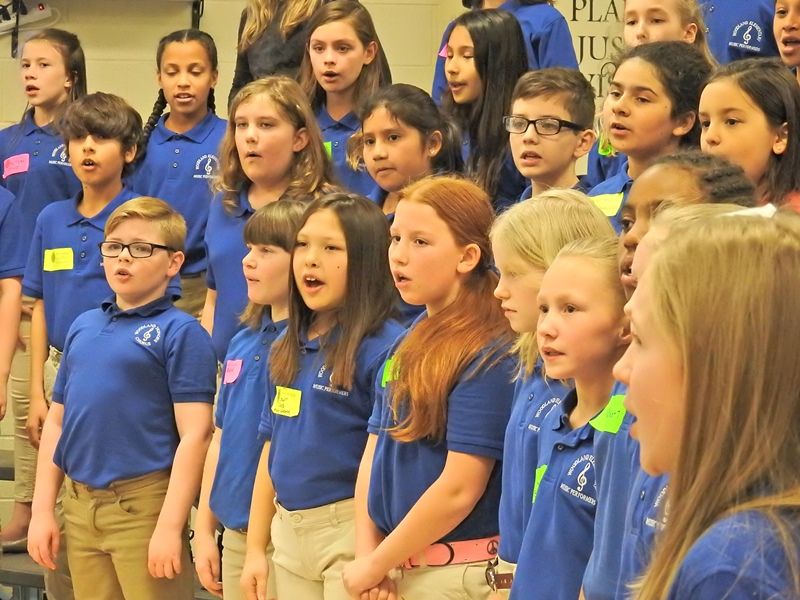