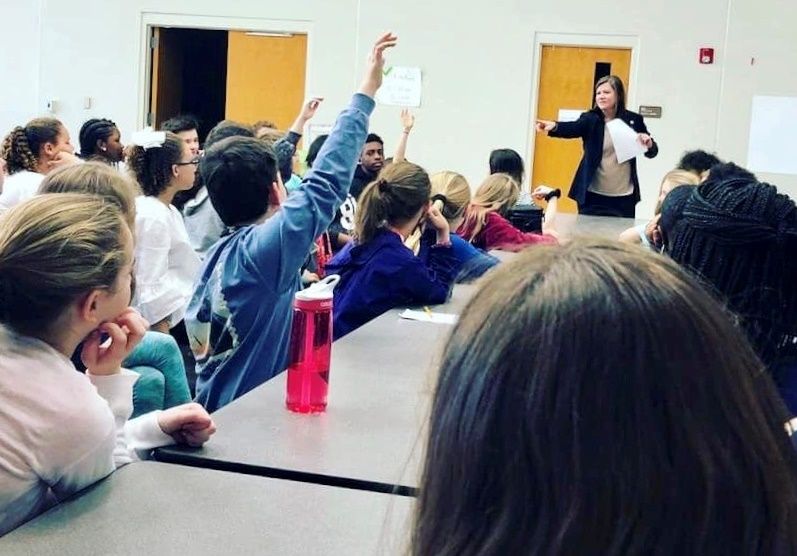 In an effort to give students a platform for voicing their feelings and concerns, Greenville County Schools has asked principals at the middle and high school levels to work with their student leadership to determine how or if their students want to participate in March 14th events to remember the 17 victims of the school shooting in Parkland, Florida.  Whatever officially occurs at our schools will be student determined and student led, within the parameters the district has set.

There have been numerous conversations at the district level to give principals guidance in advance of March 14th, the one month anniversary of the Florida shooting.  There is a movement to encourage students to walk out of school on that day to advocate for increased school safety and stronger gun control measures.  Greenville County Schools does sanction any students walking out of school during the school day.  We are encouraging students to come up with alternate ways to memorialize the school shooting victims. 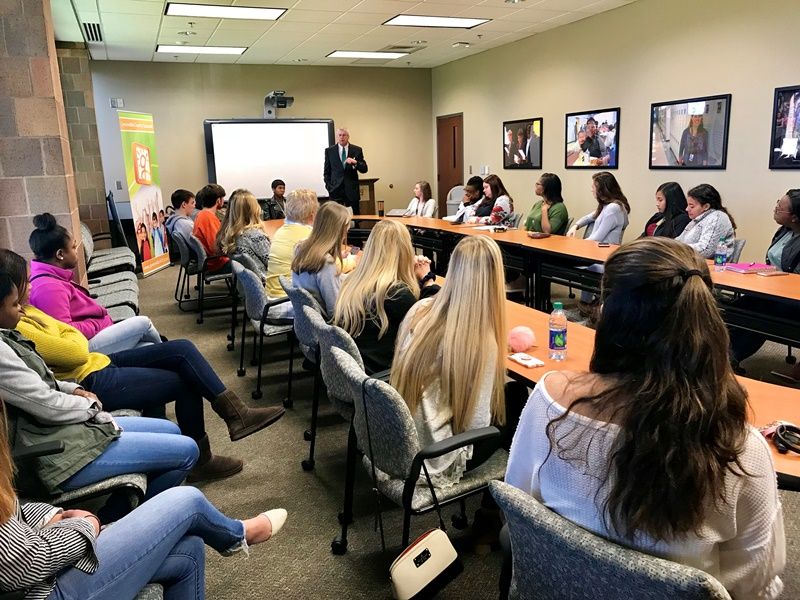 The district’s primary concern about a walkout hinges on safety.  Allowing large groups of students to leave a secure building at a predetermined, publicized time poses a security risk.  Given the nature of the protest – asking for federal gun legislation reform – we are particularly concerned about the opportunity the gathering would present  someone in an unstable frame of mind.

We have spoken with all the law enforcement agencies that serve Greenville County and they all share our belief that a walkout poses a safety threat. Additionally, a walkout in support of gun reform legislation could provoke a simultaneous walkout in support of gun ownership rights, which could lead to unrest at school.  Properly staffing this event at all locations would be challenging both for us and for our law enforcement partners.  Out of an abundance of caution additional district personnel and law enforcement will be stationed at secondary schools throughout the district on Wednesday.

Discipline will depend on how the student handles himself or herself, whether they are seriously disruptive, and how they interact with other students and adults during the protest.  If students quietly walk out for the 17 minutes and then return to class they will not be counted absent.  They will be cited for cutting class.  In middle and high school attendance is taken each period.