School Board Members Recognized for Service 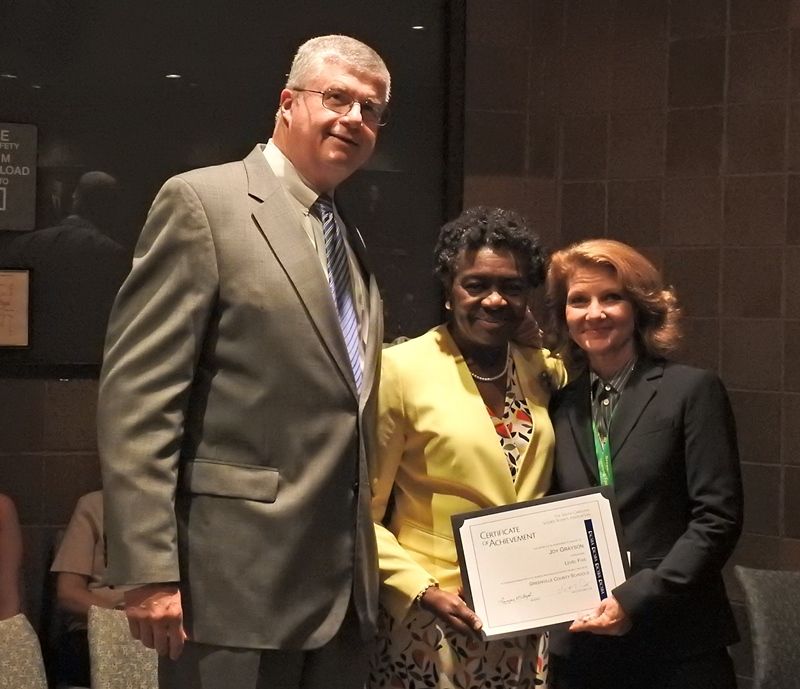 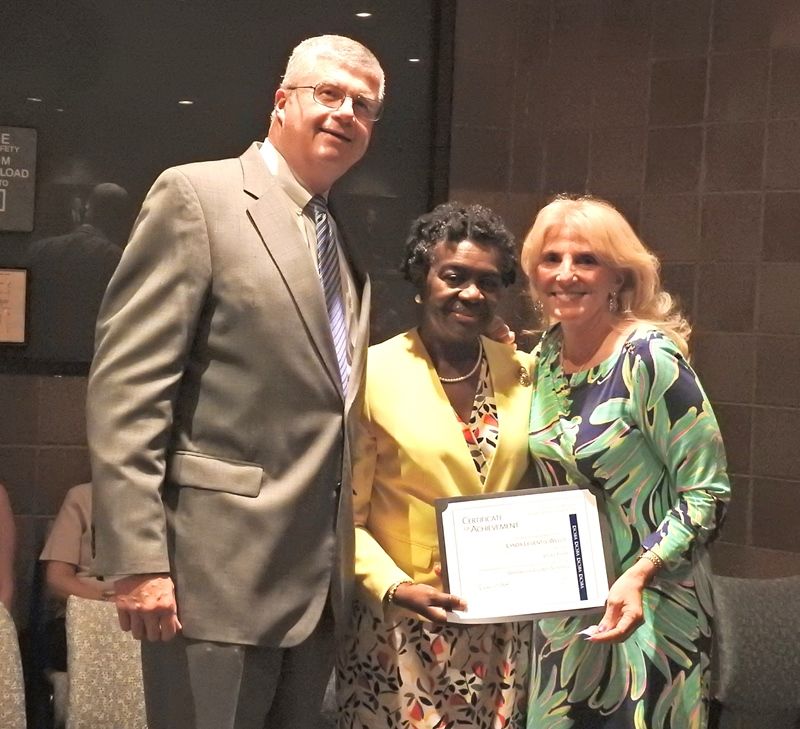 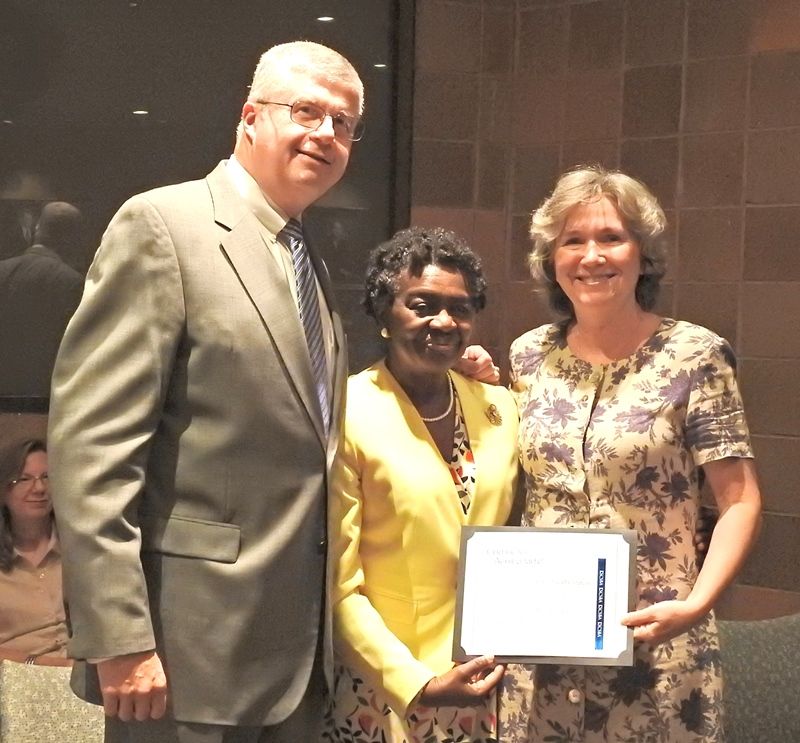 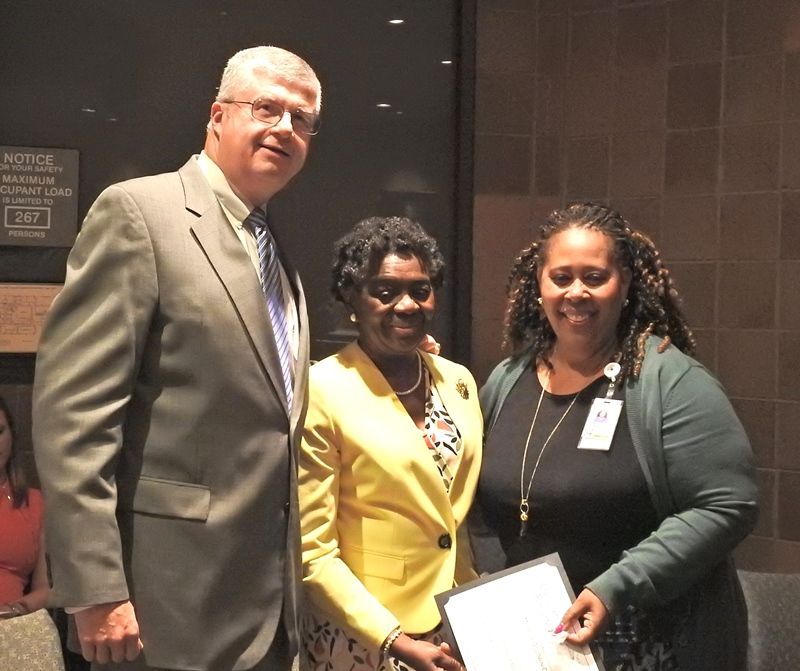 Board members can earn up to six levels of recognition by earning points that are accrued annually for participation in statewide conferences and training provided onsite in their district.

Statewide, SCSBA recognized 147 school board members for reaching one of six levels for the 2016–2017 year with certificates of achievement and a lapel pin designated their level of accomplishment in the institute.

SCSBA is the statewide professional organization serving as a source of information, training and advocacy for the state’s 81 school district boards, county boards and state special schools.