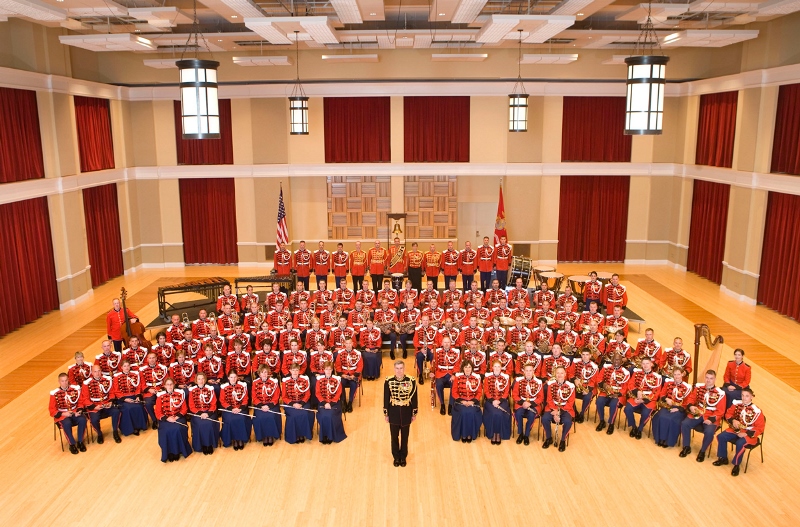 “The President’s Own” United States Marine Band will perform on Thursday, October 27 at 7:30 p.m. at Mauldin High School. Admission is free, but registration is required. The performance at Mauldin High is one of 29 concerts in 11 states to be performed throughout the Southeast this month.

The Marine Band’s mission is to perform for the U.S. President and the commandant of the Marine Corps. Through an act of Congress, the Marine Band was established in 1798 and is the oldest continuously active professional music organization.

This year marks the 125th anniversary of the Marine Band’s first tour, which was led by John Philip Sousa.