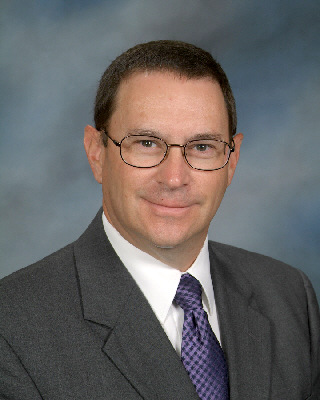 Some events at last evening’s football game have resulted in concerns being raised in our community. I am writing to assure that any decisions made regarding American flags being permitted into the game were made in the best interests of all attending the game and in the spirit of patriotism and respect for our flag.

Any decision to not allow the American flag to be used in an improper “taunting”,  unsportsmanlike manner is first and foremost in the interests of promoting the safety and well-being of all in attendance at school events. This decision would be made anytime that the American flag, or any other symbol, sign, cheer, or action on the part of our fans would potentially compromise the safety of all in attendance at a school event.

Just as importantly, using the American flag to display disrespect and unsportsmanlike behavior, is in itself improper and disrespectful to our flag. Those in attendance at TRHS events from football and basketball to tennis and baseball know that I, along with our student body and community, have the utmost respect for our flag and strive to display the highest levels of patriotism. The American flag is properly displayed at our sporting stadiums and our announcers always ask the fans to stand and join in the singing of our national anthem before contests, which was most recently witnessed at last evening’s football game. Additionally, I have encouraged our student body to always show and respect our country, flag, and servicemen and women. Our student council honors the veterans on our faculty every year with large banners thanking them for their service and for the last two years our Spirit Week charity has been the Honor Flights – Greenville that provides free trips to veterans to visit the war memorials in Washington DC are just two examples of the commitment of our school to the proper displays of patriotism. I take my responsibility as an educator to teach our students the proper respect and values associated with our country, which entails supporting our students in the proper display of the flag as well as redirecting our students when they may make a mistake in displaying our flag improperly, very seriously. To be perfectly clear, I am 100% in support of the patriotism that our school and community display so well and so often, of our flag, and of our country. The American flag, or any other symbol of our great nation, is welcome to be displayed and honored at our school events as long as it displayed properly and it is not used in any form of parallel taunting or disrespect.

"I am in full support of Mr. Lavely's actions at the football game on Friday night. He was protecting the greatest symbol of our nation, the American Flag. His decision was based on the premise that the American flag should not be used in a disrespectful or unsportsmanlike like manner. He made the right decision.

Mr. Lavely should be celebrated for his dedication to supporting our veterans and encouraging students to love and respect our great nation.

We educate our students on how to display good sportsmanship and to show respect to our opponents. Both teams played hard and should be celebrated for their efforts on the field.  Both schools and communities need to embrace the spirit of competition in a positive manner, and show respect for each other's achievements."