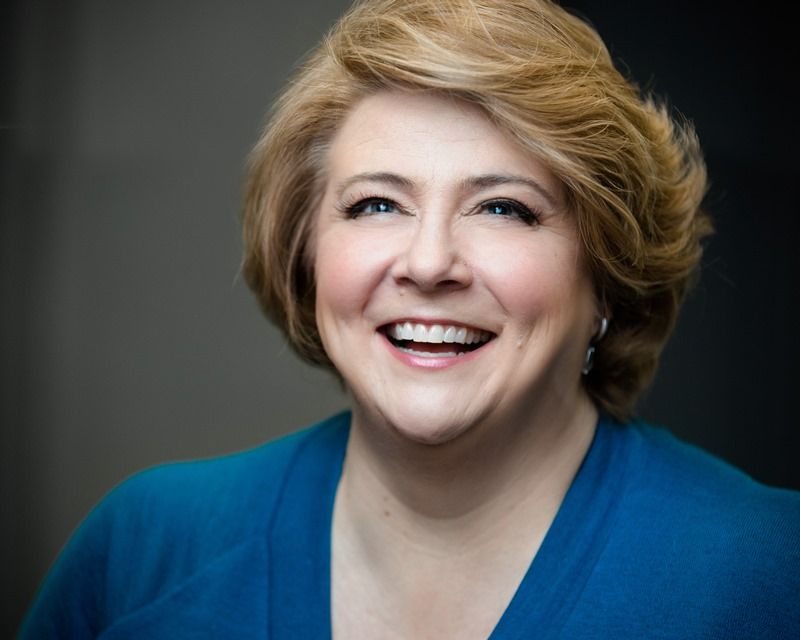 A student of Berea High School and the Fine Arts Center, Mrs. Bishop graduated from Greenville County Schools in 1985. Following her graduation from Furman University on a violin and voice scholarship, she attended the Julliard School of Music. Mrs. Bishop won the Metropolitan Opera National Council Auditions in 1993 and made her MET début the following year, where she continues to be a company regular. Mrs. Bishop also maintains a close association with her home company, Washington National Opera and is a frequent guest of major opera companies and orchestras throughout the United States and overseas. A widely respected teacher and passionate advocate for music education, Mrs. Bishop is the founder and head of the Potomac Vocal Institute, which aims to help singers at every level of the profession realize their own potential. 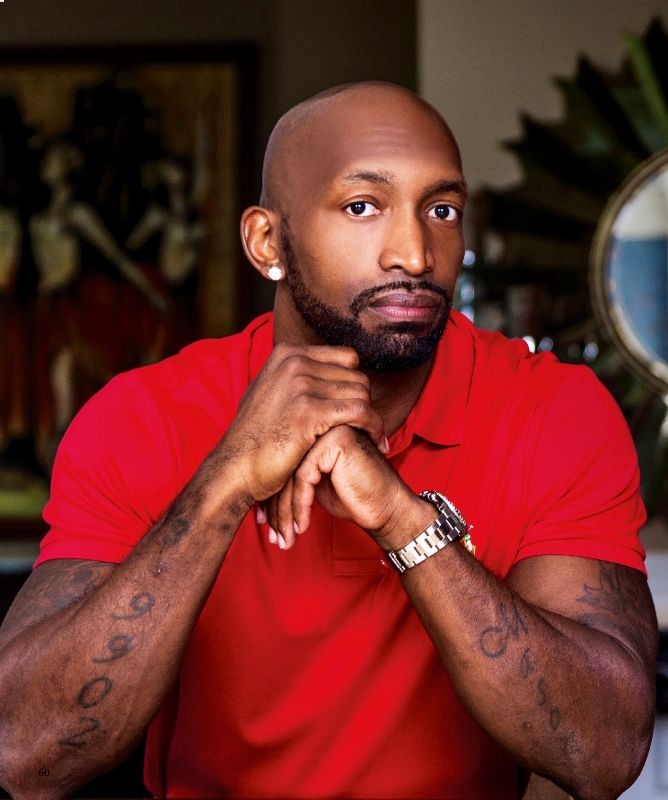 Graduating from Eastside High School in 1997, Mr. Goodman was an All-State wide receiver and defensive back who also excelled in track. He was a four-year letter winner for the University of South Carolina, starting each of his final two campaigns at cornerback. Drafted in the third round of the 2002 NFL Draft, Mr. Goodman spent 10 seasons in the NFL, playing for the Detroit Lions, the Miami Dolphins, and the Denver Broncos. Currently, Mr. Goodman is the Director of Football Development with the University of South Carolina, where he serves as an important resource in helping student athletes balance the demands of academics, athletics, community outreach, and their personal lives as they transition in and out of college athletics. 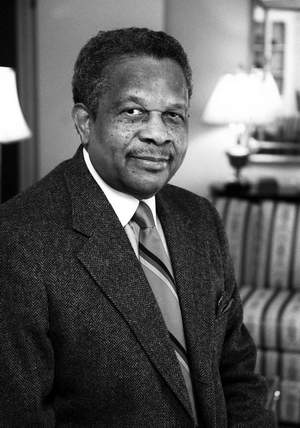 Dr. Kerns graduated from Sterling High School in 1949. Returning to Greenville County Schools, he served the district for 38 years as a high school French and social studies teacher, guidance counselor, school administrator, and district administrator. In 1989, he became the fifth superintendent of The School District of Greenville County. Known for his dedication to the education of children and civic involvement, Dr. Kerns was recognized with numerous awards and honors including the Order of the Palmetto from Governor Carroll Campbell and the 1991 Superintendent of the Year Award from the South Carolina School Boards Association. 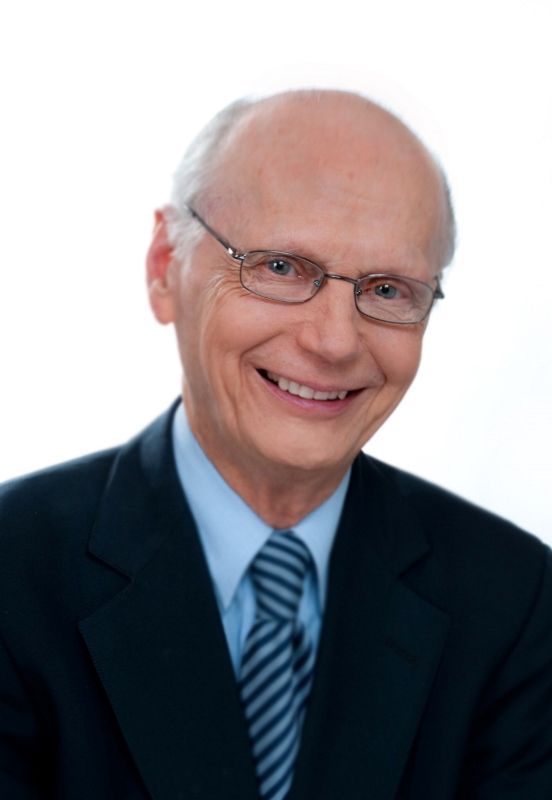 Secretary Riley graduated from Greenville High School in 1950, where he served as Senior Class President and captain of the football team. He began his political career serving as a South Carolina state representative and state senator before serving two consecutive terms as Governor. After his successful education improvements in South Carolina, Riley was chosen by President Clinton to serve as the U. S. Secretary of Education. Upon leaving his national post, Secretary Riley rejoined the law firm of Nelson Mullins Riley & Scarborough where he established EducationCounsel, a consulting team that works to drive improvements in the U. S. education system. Secretary Riley also serves as Advisory Chair of the Richard W. Riley Institute of Government, Politics and Public Leadership at Furman University, and he co-chairs the National Commission on Teaching and America's Future. 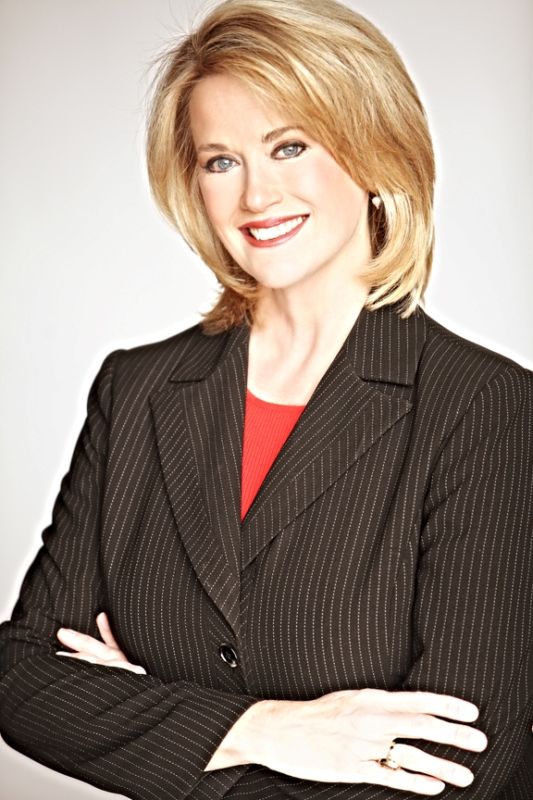 Graduating from Wade Hampton High School in 1978, Mrs. DeCarvalho was Senior Class President and Homecoming Queen. She began her career in television with WSPA-TV, the CBS affiliate in the Greenville-Spartanburg market. From 1995 to 1999, Mrs. DeCarvalho co-anchored “CBS This Morning” in New York, during which time she won two national Emmy awards for journalistic excellence. After leaving New York, Mrs. DeCarvalho was the lead anchor for the CBS-affiliated station, WGCL-TV, in Atlanta before moving back to Greenville. She and her husband, Emmy award-winning combat cameraman Mario DeCarvalho, started a high-definition video production and marketing company, Carolina Zoom Productions. Additionally, Jane is a contributing special projects anchor for the NBC affiliate, WYFF-TV, hosting the popular “Chronicle” specials. In 2009, Jane and the team won the nationally prestigious Peabody Award for the documentary “Chronicle: Paul’s Gift.” 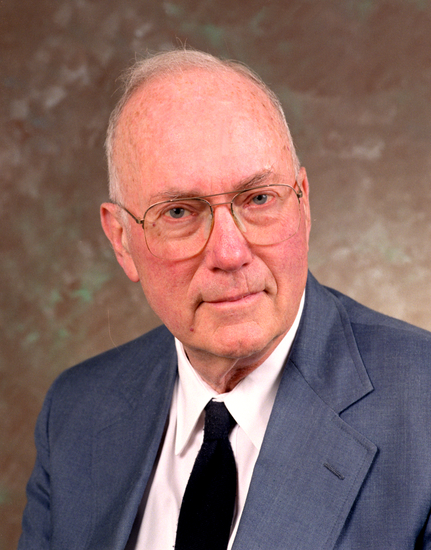 Graduating from Greenville High School in 1931, Dr. Townes went on to study physics at Furman University, Duke University and finally the California Institute of Technology. An internationally known physicist, Dr. Townes received the 1964 Nobel Prize in Physics, along with Nikolay Basov and Alexander Prokhorov, for his “fundamental work in the field of quantum electronics, which has led to the construction of oscillators and amplifiers based on the maser-laser principle.” Passionate about continuing his research while working with students, Dr. Townes had professorships at Columbia University, the Massachusetts Institute of Technology, and finally at the University of California at Berkeley, where he spent nearly 50 years. Additionally, Dr. Townes was a sought-after advisor to government serving as Vice President and Director of Research of the Institute for Defense Analyses in Washington, D.C. and as Chairman of the NASA Science Advisory Committee for Project Apollo.