The first school in the Berea area was located on Blackberry Valley Road and was known as the Hodges School. Five years lapsed between the Constitution of 1868 and the time land was acquired for the building of a free school house for children of the Berea community. As the settlers moved into the area they settled along the rich bottom land of the Saluda River. For this reason the new school was built near the backwater of the Saluda River. The building was of log structure containing one classroom. The faculty consisted of one teacher at this time. In 1884 the school was moved to a new site. (Artist's rendition)

The land where the new school stood was on the current Gibson Drive and was known as the Saluda School. The school was later moved to the intersection of Circle Drive and Hunt's Bridge Road and was still known as the Saluda School; however, many older people of the community called this school the "Davis" school. This is believed so because James Davis lived in the area and was Superintendent of Greenville County Schools; also, the land on which the school was built was part of the Davis Estate.

This was a one-room one-teacher school with one large stove for heat and long slab benches for seats. The school encompassed up to the seventh or eighth grade and the school day was from eight a.m. to four p.m.

Classes were held during the summer when the students were not helping with the crops and did not start in the fall until after Thanksgiving. Students were taught reading, geography, spelling, and arithmetic. A book known as the Blue Back Speller was heavily used during this time. 5

Families had to give their share of the wood for the stove and many arguments developed because some did not always share this responsibility. Students had to carry water to the school from a private well of a nearby neighbor. The school was used on Sundays as a place for Sunday School. 7

Because people in the community had little formal education and spent most of their time on the farm, they had very little interest in school affairs. Most of the people did not have a job other than farming and some of the students went to school until they were seventeen or eighteen even though the school went only to the seventh or eighth grade. 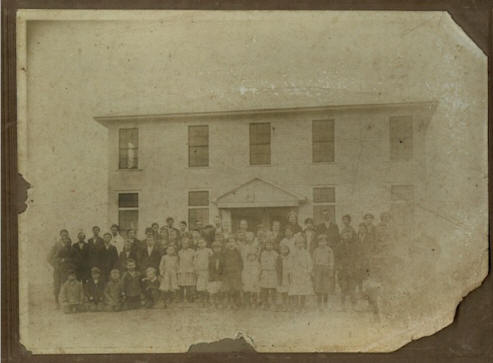 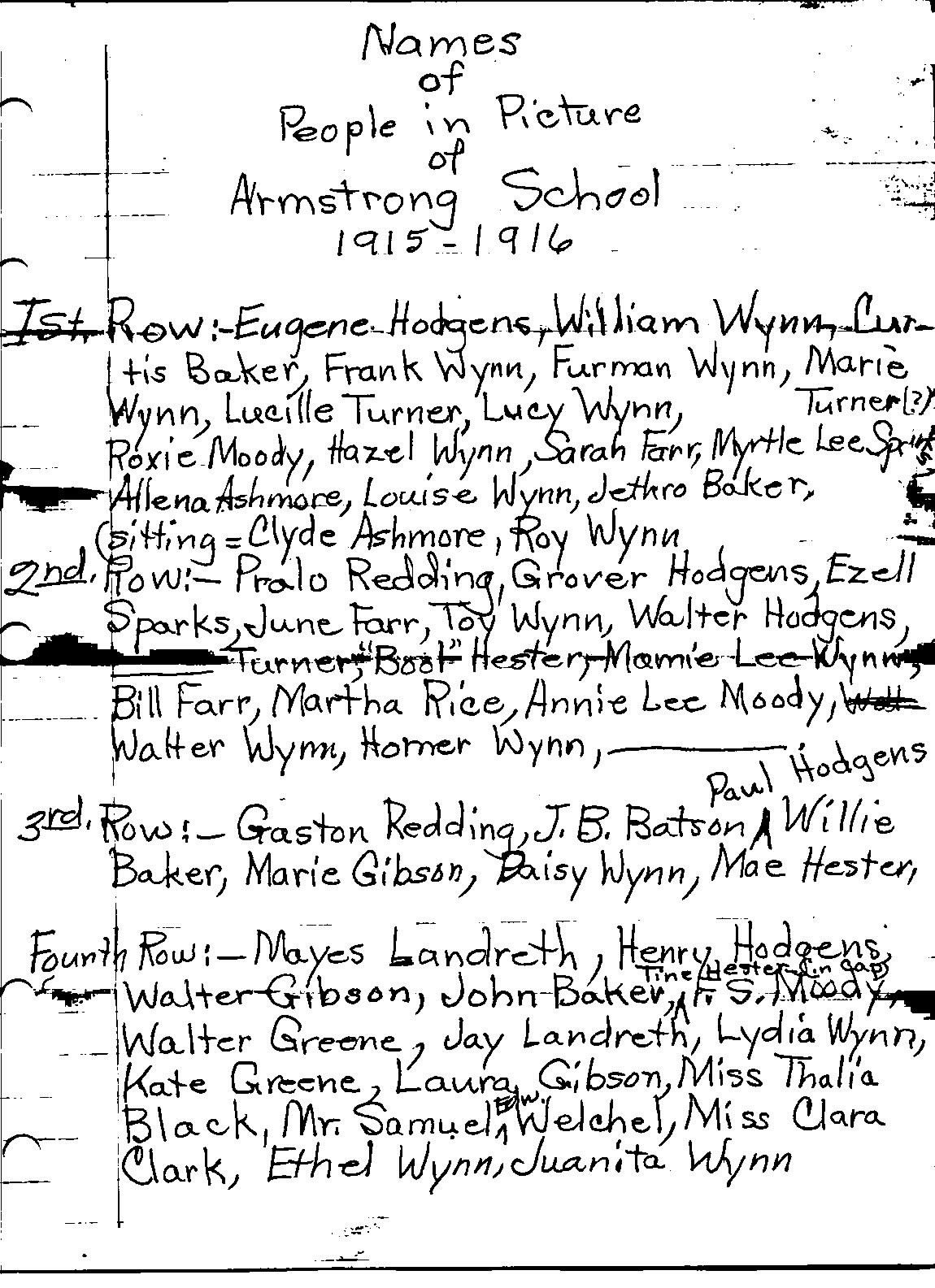 Photograph was taken in November 1916, one month before the school was lost to fire. ( Reference source: A History of Berea High School by Lloyd K. Voyles, 1966) 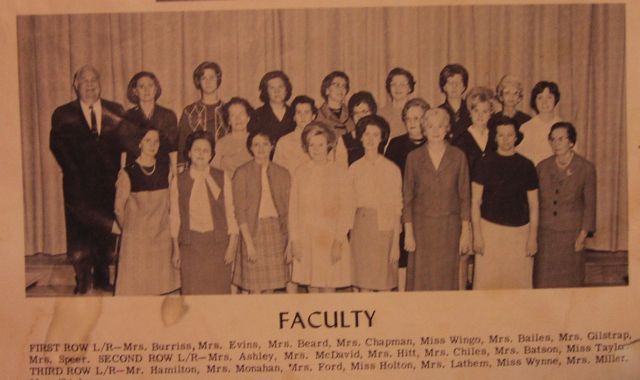 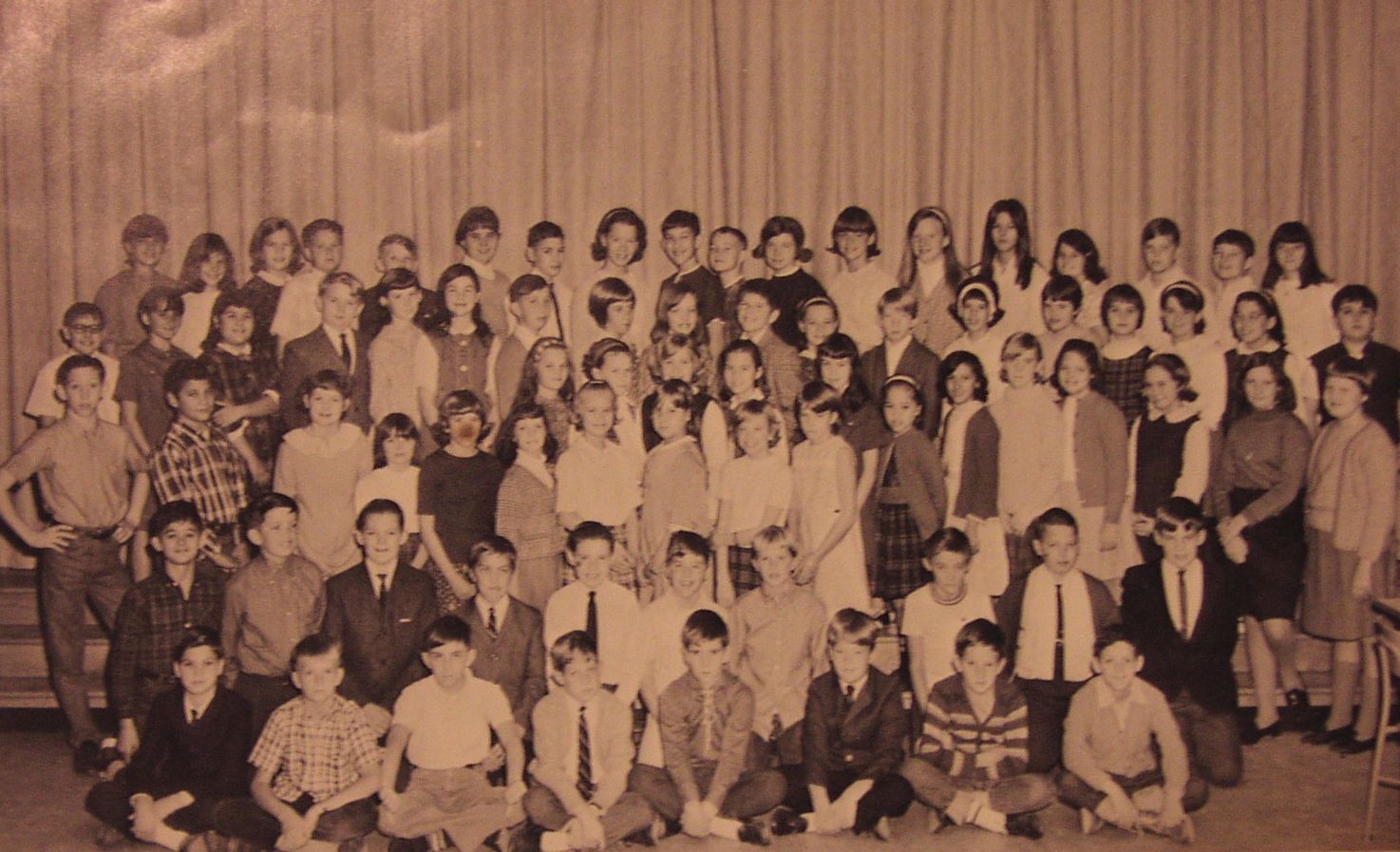 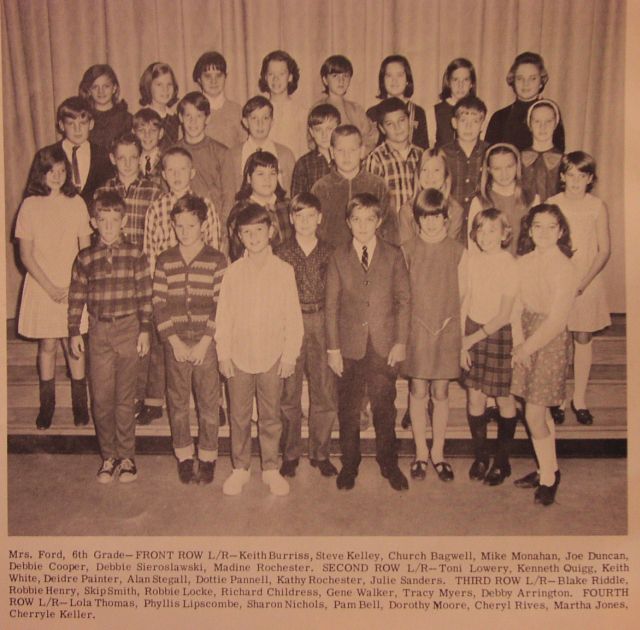