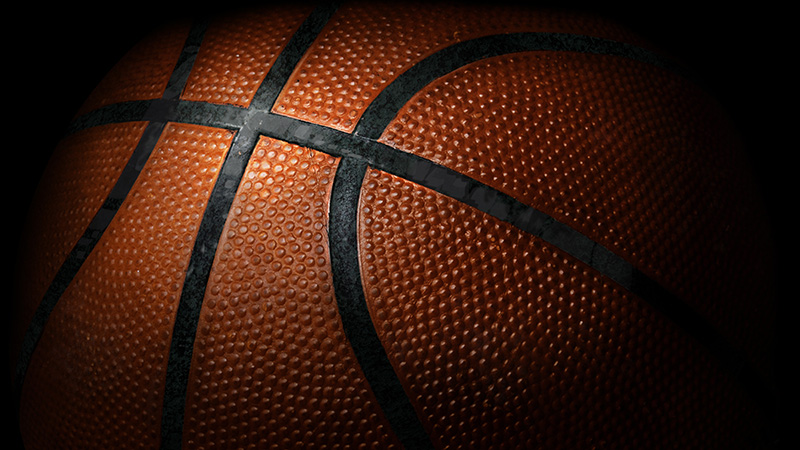 The 2019 SCHSL Basketball Playoffs tip off tonight.  In AAA girls action, the Southside girls finished the season at .500, but went 7-1 in Region II-AAA to grab a #1-seed.  The Lady Tigers will open with Clinton at 7:00 PM on February 11th.  Southside is very young, with seven freshman, three 8th graders, a sophomore and one senior, Center Kianna Williams.  8th grader Anaya Muhammad leads the team in scoring at over 18 ppg.  Her season high was 39 vs Chapman in a big region win on January 8th.  Sophomore Jordan Thompson averages just under 14 ppg and is the teams second leading scorer.

AAAAA girls open their playoffs on Tuesday, February 12th.  Woodmont enters the playoffs unbeaten in the regular season after rolling through Region I-5A with a perfect 14-0 mark.  Woodmont's lone loss came in a preseason tournament to Dorman.  The Wildcats and Cavaliers could meet again in the 3rd round.  The Lady Wildcats have a balanced attack lead by senior Xan Rowland.  Junior Sydney Wyatt leads the team in rebounding and is second to Rowland in scoring at around 13 ppg.  Also i Class 5A,  Hillcrest and JL Mann enter the playoffs as #3-seeds.  The Rams, 15-7 overall, will travel to TL Hanna for a 6:30 tip on the 12th.  The Patriots enter with a 16-7 overall record and will travel to Byrnes on the 12th, tip at 6:30 pm.

In Class AAAA, Blue Ridge won Region II-4A with an 8-2 region record and 18-4 overall mark.  The Lady Tigers are lead by junior Abby King and her 19.4 ppg average.  Freshman Quadaija Langley has stepped up this season and is second on the team in scoring at 11.5 per game.  Langley also leads the team in assists.  Blue Ridge will host Walhalla at 6:30 on the 12th.  Greenville and Travelers Rest have already felt playoff pressure as the two squared off to break a tie for the 2-seed out of Region II-4A.  Greenville won the game 45-44 and grabbed the second seed.  The Lady Raiders will host Palmetto at 6 pm on Tuesday.  Sophomore Trinity Frankling leads the Raiders at 12.2 ppg.  TR falls to the 3-seed and will travel to Daniel for a 6 pm tip.  The Devildogs and Raiders could meet again in the third round.  Greer grabbed the 4-seed out of Region II-4A.  The Yellow Jackets will travel to Ridge View for a 7:00 pm tip on Tuesday.

In boys AAA action, defending state champion Southside enters the playoffs as a 2-seed out of Region II-3A.  The Tigers have had a roller coaster year, losing head coach Steve Beasley to retirement in December.  Still, the Tigers are back to back state champs in 3A and a threat to make another run in 2019.  Southside will open the playoffs vs Union County at 7:00 pm on the 12th.

Greenville boys finished region play with a 10-0 record to grab the 1-seed from Region II-4A.  The Red Raiders will host Daniel on February 13th at 7:00 pm.  Senior Dorian Williams has stepped up for the Raiders this season.  Sophomore JQ Jones has played a major role entering the starting lineup after coming off the bench last season as a 9th grader.  Travelers Rest finished as the 2-seed, losing only to Greenville in region play.  The Devildogs are lead by junior Case Roach, averaging 17.7 per game.  Junior's Sam Brown and Derrick Fields each add just under 15 per game for the Devildogs.  TR will open at home vs Palmetto on Wednesday night at 7 pm.  Blue Ridge made huge strides in 2019, reaching the playoffs with a 5-5 region record.  Senior Shawn Stokes leads the team with 14.2 ppg.  Freshman Justin Bailey has played a big role for the Tigers, averaging almost 12 a game.  Blue Ridge will travel to Walhalla for a 7 pm tip.  Eastside grabbed the 4-seed from Region II-4A.  The Eagles have had their struggles this year, but will look for a spark in the playoffs as they open at South Pointe on the 13th.

In Class AAAAA, the Mauldin Mavericks made a big jump in 18-19, grabbing the #2-seed out of the very challenging Region II-5A.  Seniors AJ Jackson and Eric Washington are four year starters.  Jackson is second on the team in scoring to sophomore Jameson Tucker (15.2 ppg).  The Mavericks will open vs TL Hanna at 7 pm on Wednesday.  Wade Hampton and Riverside will meet for the third time this season.  The Generals finished second in Region I and the Warriors third in Region II.  Wade Hampton entered 18-19 with a young and inexperienced team, but got big seasons from juniors Nick Brennegan, Tyler Bowens and Jack Edwards to go 12-2 in region play.  Riverside fell just short to eventual 5A champion Dorman in last years playoffs.  The Warriors returned a lot of experience off that team, including seniors Carl Kahaleh, Hayes Brush, Andrew Brown, Landon Shaw and Collin Fowler.  The two split their regular season series with each winning at home.  JL Mann got a big win over Wade Hampton in the season finale to hold on to the 5th seed out of Region I.  The Patriots will travel to Nation Ford to open at 7 pm on Wednesday.