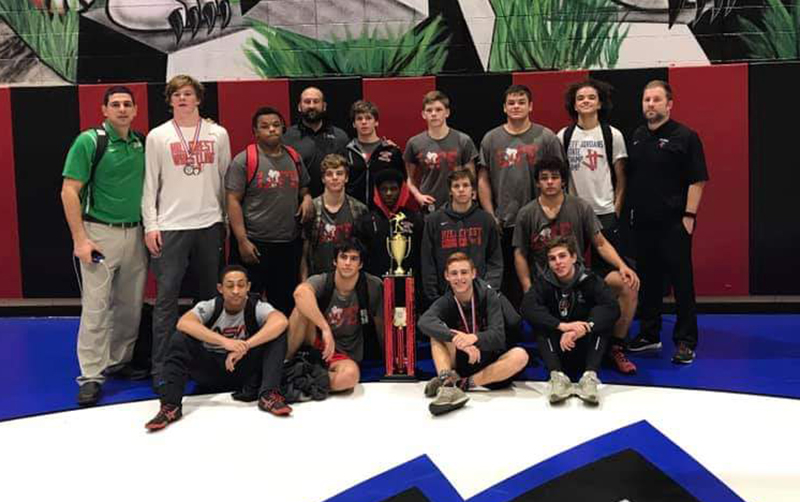 Congratulations to all who competed.  The final team standings were: