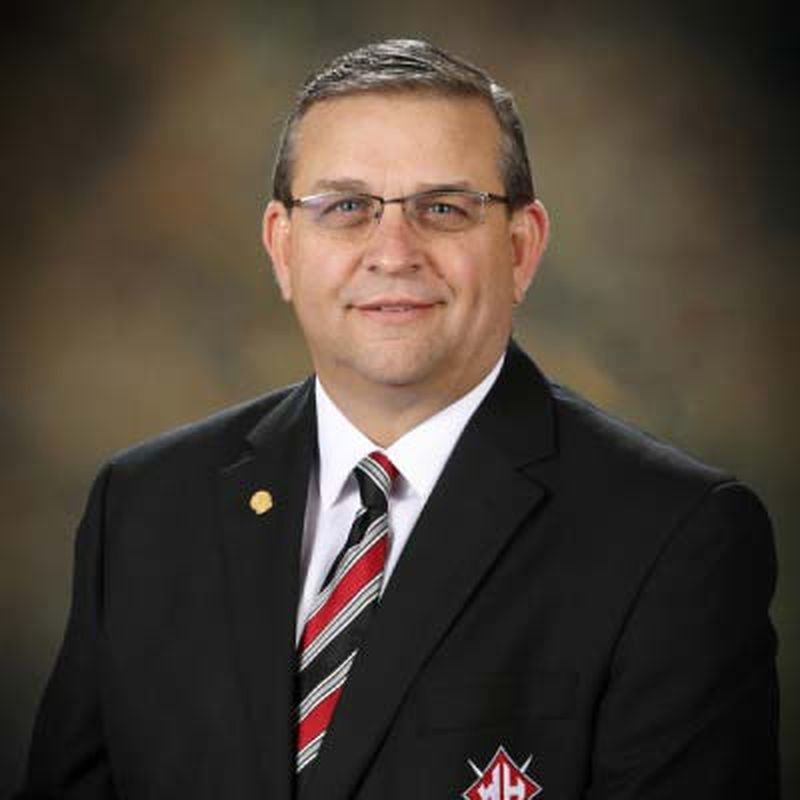 Mr. Nance is a member of the SC Athletic Administrators Association (SCAAA), serving on the Board since 2001 and as President in 2006. Mr. Nance currently serves as NIAAA Certification Coordinator for SCAAA. He has been recognized with the NIAAA State Award of Merit and has been named the SC Athletic Coaches Association’s Athletic Director of the Year as well as SCACA and NFHS State Basketball Coach of the Year. He is a 1985 graduate of Furman University and a 1992 graduate of the United States Sports Academy.